by Tooth and Claw 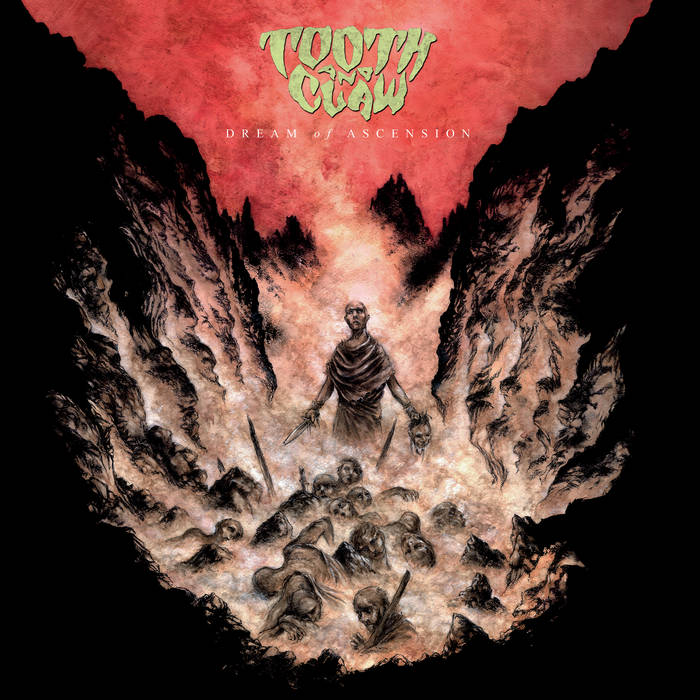 Vocals on “Your Crucifixion”, “Torn in Half”, “Spiritual Lust”, and “Ravage” recorded by Allan Davis for Nerve Audio (Houston, TX)

Mixed and mastered by Scott Crouse

Bandcamp Daily  your guide to the world of Bandcamp

Featured sounds from Fly Lo and Ahmed Idris, plus Mother Nature hops on to drop off new project